Will you get mad if you lose admin? no

How do you ban yourself for "obvious aimbot" using your own SteamID?

Anything else you feel like saying
I am one of the few active regulars at the Skial ZE servers for over a year now and am only looking specifically to apply to admin for those servers. Since the mod is so niche, I think we need more admins to regulate the peace, improve overall gameplay and enjoyment, and more importantly give aid to our contributors and mappers that frequently work on improving the mod and ZE experience. I often take a leadership role and try to teach lower class citizens how to play Skial ZE. Although I rarely win, because I always die as I am a loser. I am also an admin on the community run ZE discord where I have been squatting and hoping that no one will notice me. I cannot promise I will be a good admin and no one will probably respect me because I am pink and somewhat self-deprecating. I will probably never use my admin power unless as a last resort or to help out the mappers/porters like Bottel/W00 finally get it together after they give me an explicit favor in return. I do not plan to advertise that I am an admin in the server, and please do not expect me to participate in anything outside of ZE. The end goal is to increase traffic flow and overall enjoyment to ZE only. If you need need a reference, please reach out to mrcrazyattire. In any event, thank you for considering my application.
Reactions: Seminal Inhalation, Berke, Eltra and 1 other person

+1 the most admin application in ze history

Contributor
You’ve got hours and from my glances of your chat logs, nothing seems amiss but patience and maturity are of key. You’re lacking in the reports area.

I highly recommend filing reports on trouble makers especially for a guy of your hours on ZE, that’ll help show us you understand the rules we enforce.

Your application seems fine, I’d work on formatting but that’s not important for the position. I’ll reserve my judgment for when I see your improvements.

Inferno Lord said:
You’ve got hours and from my glances of your chat logs, nothing seems amiss but patience and maturity are of key. You’re lacking in the reports area.

I highly recommend filing reports on trouble makers especially for a guy of your hours on ZE, that’ll help show us you understand the rules we enforce.

Your application seems fine, I’d work on formatting but that’s not important for the position. I’ll reserve my judgment for when I see your improvements.
Click to expand...

There are no reports simply because I have had no need to report anything. Keep in mind that ZE is a tiny tight knit community and mod within Skial. Any kind of misconduct is quickly dealt with through democracy and public hangings. Also I ain't no snitch.

That said, I am not on the servers all the time especially during off hours. At times there is an adversary that the common folk cannot defeat, and they must call upon a hero so that peace may be restored and life may move on and flourish.

I must announce that I have been crowned king of ZE community discord. I was the last possibly choice for my people, and I did not ask for it, but alas the responsibility has befallen me to rule the band of misfits. I am no longer Senor Roberto, I am now King Booberto

My application to become admin is not geared towards punishing the weak minded or the trauma induced children, rather one of nurturing and re-education. We must work together and be mature adults to lead the way to a prosperous future.

I do not believe in imprisonment and punishment in the form of banning or muting as a first resort, but rather as the last final defense. In fact we as a society have seen that imprisonment does not rehabilitate the homeless, the mentally ill, the crackheads, the dealers, the thieves, and especially the murderers. We have all murdered, I may possibly have a genocide under my belt. Does that make me better than the next person? No, absolutely not.

Here are some additional literature for you to brush up on if you would like to see why capital punishment does not work.

Stuart Greenstreet on the abysmal failure of theories about crime and punishment. 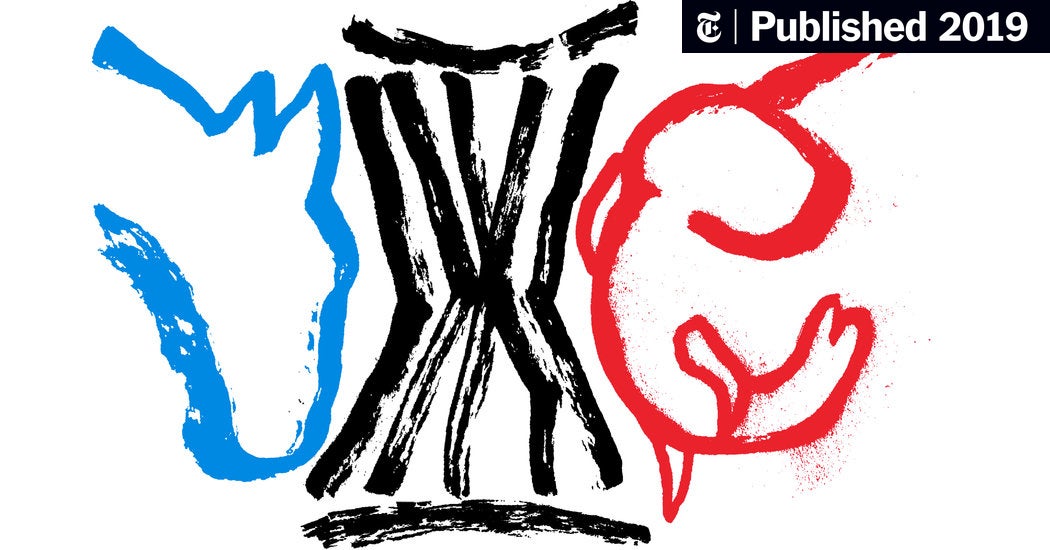 The Democratic presidential candidates should look at what a growing number of prosecutors are doing to end mass incarceration. 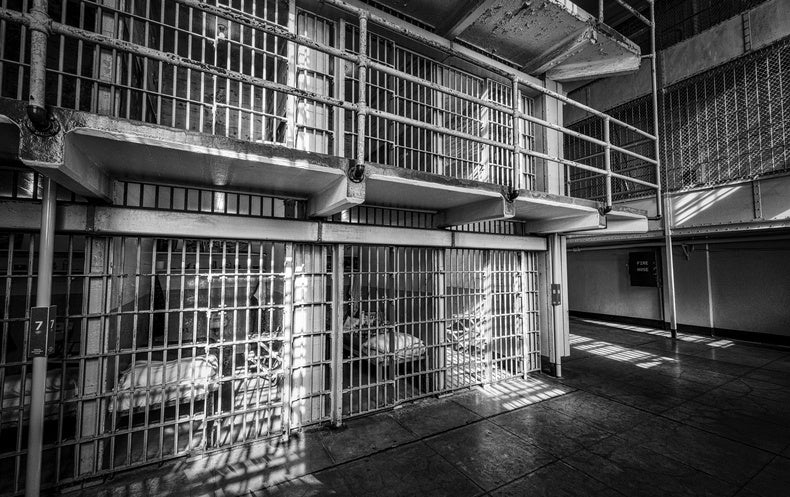 Do Prisons Make Us Safer?

As for understanding the rules and enforcement laws, I am happy to say that I have 1750 on my SATs. It means I understand math and reading comprehension. There is no worry for me to type numbers on my screen and also read and understand literature at a high standard.

I will recite the rules to you from exact memory.

These actions may result in bans, silences, or other punishments.

Examples are listed. But just because you don't see something here does not mean it is not included. Every single thing is not listed because the rules are so long that most people don't read it all and we cannot think of every possible problem.
Trade Server Rules
Spycrab Rules

How to Record Demos

I have also memorized every single console command

"Some Commands
Examples
TIME AND STEAMID IS REVERSED IN BAN AND ADDBAN.
Make sure you get the order right or you will ban the wrong person.

To get a userid, press ~ to open the console and then type status. The userid appears at the column on the left. This is for finding people with untypable names.

The blob to the right of each name is the steamid.

Here are the standard ban lengths. Use longer ban times based on the seriousness of the offense, or if the person plays rarely and would not be affected by a short ban time, or is a repeat offender.
Permanent bans are now only reserved for serious offenses such as:
Evidence

Demos are required for hacking incidents.

Senor Roberto said:
There are no reports simply because I have had no need to report anything. Keep in mind that ZE is a tiny tight knit community and mod within Skial. Any kind of misconduct is quickly dealt with through democracy and public hangings. Also I ain't no snitch.
Click to expand...

Contributor
I told you maturity and patience are key. I understand you may be serious about the position but we have standards, and personal reflections, and how ZE should run does not go above how we moderate our servers. These applications are to be taken seriously, self grangerization and unwillingness to do the basic tasks as an admin immediately disqualified you. I had my hopes but that post immediately shot down your chances. The job of admin is not to be liked and it is not a role for your own personal gain, it's for the greater community and the betterment of the server, not standards set by ZE's own self-imposed way of handling things.
Reactions: VentureDev, Magnetic A.D. and Eltra